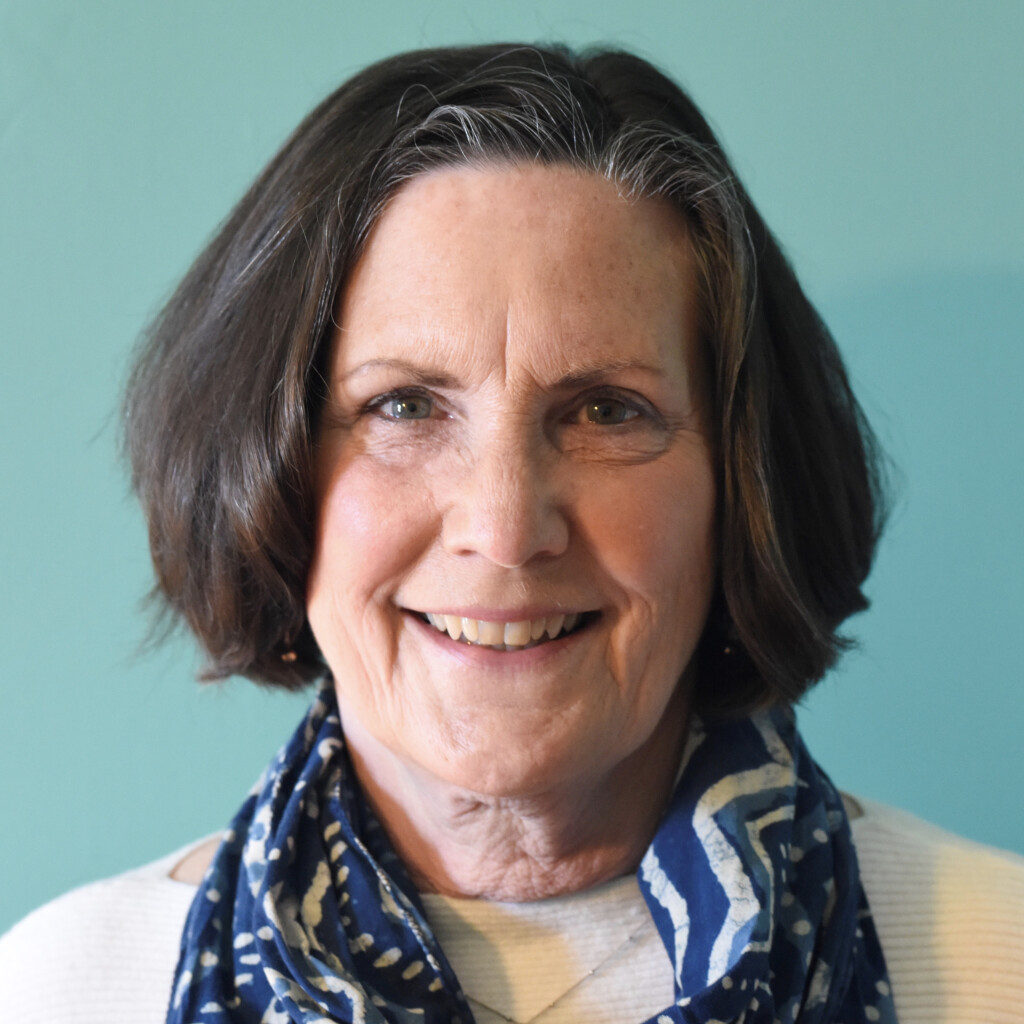 The Rev. Suzanne E. Wagner was ordained into Christian Ministry in the United Church of Christ in 2002 after earning her Master of Divinity degree from Andover Newton Theological School in Newton Center, MA and earlier, her Bachelor of Fine Arts from William Woods University in Fulton, MO. Her major was in watercolor.

Rev. Wagner ended a six-year ministry at Orange Congregational Church in Orange, Connecticut as Senior Redevelopment Pastor after serving three other area UCC churches (Olivet Congregational Church, Wilton Congregational Church and First Church Congregational, Fairfield). She was a part time chaplain at Veteran’s Affairs Hospital in West Haven and earned her fourth unit of Clinical Pastoral Education (CPE) at Yale New Haven Hospital, St. Raphael’s campus in preparation for Board Certification. In addition, Rev. Wagner lived in Jerusalem for a year in 2007-2008. She currently is on the Conference Ministerial Aid Committee, the New Haven Association Committee on Ministry, and has become and Annuitant Visitor in the UCC Pension Board Annuitant Visitor Program.

Reverend Wagner resides in Milford and she has three children, John, Daniel and Christine, all married, one grandson, two granddaughters, and twins on the way in August! Also, there’s Chagall, the purebred Siamese cat who thinks he is in charge.  In her free time she likes to watercolor natural science and botanical subjects, swim, walk and spend time with the grands!