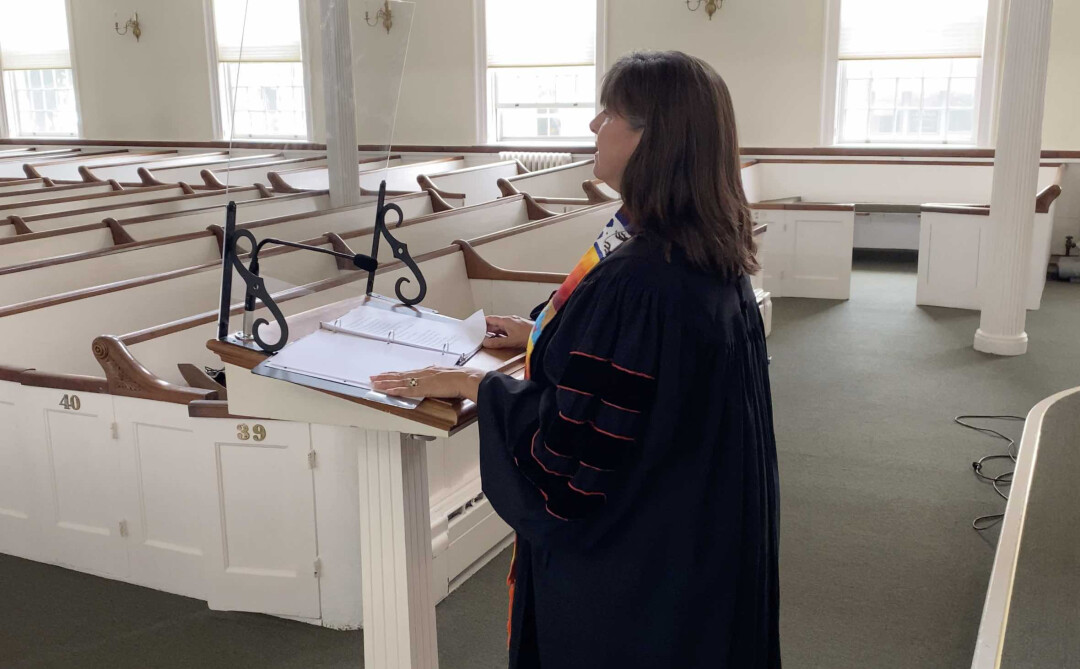 In 1872 Lewis Carroll penned Through the Looking-Glass and portrayed Humpty Dumpty as an egg.  However, an article in The Huffington Post cited several war historians’ descriptions of the original Humpty Dumpty.  He was not an egg, but rather a cannon used in the English Civil War in the 1640s. The cannon named Humpty Dumpty was positioned on a wall during a siege. The other side destroyed the wall and the cannon--and all the king’s horses and all the king’s men couldn’t put Humpty together again.

Lately, as I have watched the news this sad nursery rhyme has popped into my head. I never liked the story of Humpty Dumpty because I believe in the power of possibility. The thought that something can’t be put back together has always been troubling.

Certainly, repair does not mean restoration.  However, reshaping, reforming, and pulling parts together in ways might not be the same, but still leave room for the hope of something to emerge, to be born anew.

Lenard Cohen’s lyrics, “There is a crack in everything, that's how the light gets in,” offers hope beyond brokenness.  Now as our awareness of language grows and changes, we try to lean away from images of light and dark that can imply and even translate to “light skin is good and dark skin is bad.”  Therefore, in these days in which the crack--or the gaping hole--looms large in the journey for racial equity, I respectfully offer an amendment to this beloved lyric:

There is a crack in everything that’s how possibility is revealed.

We as a people yearn with hope for the possibility of healing as fires rage on the West coast, as we witness the chasm in our legal system, and as we continue to experience the protective cloak of sanitizer and separation.  Sometimes it seems as though our entire world has fallen off one gigantic cliff and shattered into seven billion plus pieces – like an unassembled mosaic or a puzzle with no picture to guide us.

But, I believe in possibility. I do see good works and moments of grace about . . .

In our little corner of the world, let’s engage in hope as we pause again today to focus on this year’s church theme: Lean into God.  We are asking the entire congregation to join in learning Proverbs 3:5-6.

Lean not only into your own understanding, but in all your ways, acknowledge God who will guide your paths.

Church family, we are not alone, and we are not broken beyond repair. If we open our minds, our hearts, and our eyes, we will see more clearly. Even as disasters swirl all about, the vision of that which is possible is larger than the immediate view.

The Proverbs passage reminds us to lean in and allow the Spirit to offer guidance as we reconfigure all that has fallen down in our homes, communities, places of worship, country, and lives. Divine grace surrounds us and encircles the globe. Our God of resurrection and restoration sees our brokenness, all the cracks and canyons of despair.  If we lean into the mysterious, loving Holy One, and look out through the looking glass, we might discover more simple gifts than we could have imagined.

In The Lion King, Simba the lion asked Rafiki the baboon why he hit him on the head. Rafiki responded that it didn’t matter because it was in the past. Simba pouted that it still hurt. Rafiki retorted the past often hurts, but one can either run from it or learn from it.  Now is the time to learn, turn toward new behaviors, and embrace these days that are nestled in healing love and redeeming grace.

Now we will count to twelve
and we will all keep still
for once on the face of the earth,
let's not speak in any language;
let's stop for a second,
and not move our arms so much.
It would be an exotic moment
without rush, without engines;
we would all be together
in a sudden strangeness.
Fishermen in the cold sea
would not harm whales
and the man gathering salt
would not look at his hurt hands.
Those who prepare green wars,
wars with gas, wars with fire,
victories with no survivors,
would put on clean clothes
and walk about with their brothers
in the shade, doing nothing.
What I want should not be confused
with total inactivity.
Life is what it is about...
If we were not so single-minded
about keeping our lives moving,
and for once could do nothing,
perhaps a huge silence
might interrupt this sadness
of never understanding ourselves
and of threatening ourselves with death.
Now I'll count up to twelve
and you keep quiet and I will go.
1-2-3-4-5-6-7-8-9-10-11-12